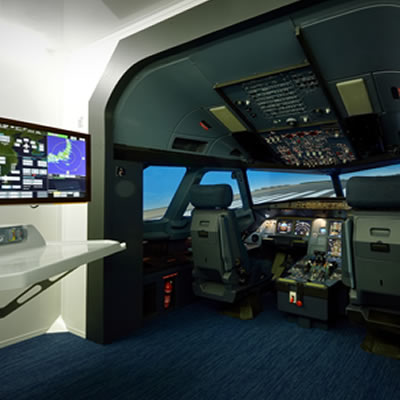 Our displays and parts are designed and manufactured both in-house and together with partners from around the world to the highest quality standards, while remaining cost-effective.

These displays are designed to be certified according to European EASA regulations as well as those of other authorities around the world.

Our customers use the flight simulators for a wide range of training purposes, such as Multi Crew Coordination, Jet Orientation Course, Multicrew Pilot Licence, parts of the Type Rating training and much more.

As an innovation partner, PBSim BV is involved in the complete solution, supplying the hardware glass systems (Flight Information System) and parts in the cockpit of Military simulators.

Together with our partners we support this innovation with advanced technology and expertise. 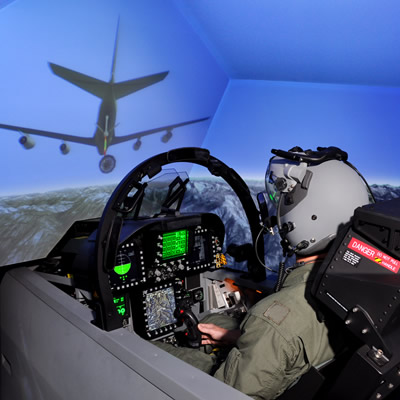 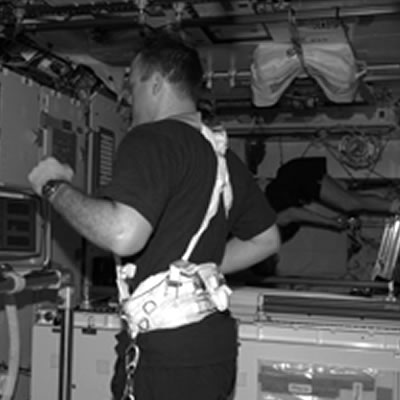 It al started in 1998 when PaceBlade Technology has their first winning Microsoft award of a producer of innovating rugged tablet PC's. For years it was used in the NASA program (Space Shuttle) and International Space Station.

All the activities for the professional flight simulator industry were in 2012 combined in a new organization named PBSIM BV to create more focus and specialism in this growing market.

Today, PaceBlade is able to create the perfect tailored solution for you, based on many years of experience in the field, in the Air and in Space.

DC-3 simulator
We proudly sponsor of the first and only C47 DC-3 certified flight simulator in de world.

Tablet for Air Combat Cockpits
TACCO, made by pilots for pilots, is a fully integrated “Electronic Flight Bag” (EFB) which offers professional military and airline pilots a range of easy to use tablet apps. TACCO is an intuitive and smart EFB software suite, allowing full integration of the desired military flight and airline processes, and provides a platform for further growth. TACCO supports the pilots and flight crews in the execution of their tasks with the ultimate goal to maintain the level of safety and to increase efficiency in a demanding work environment. 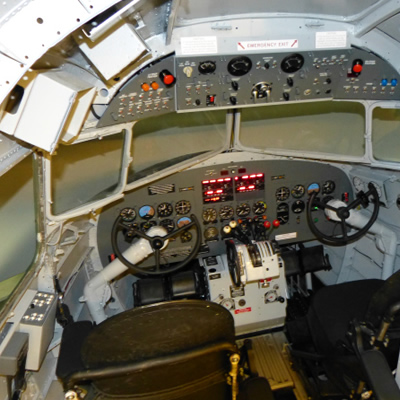 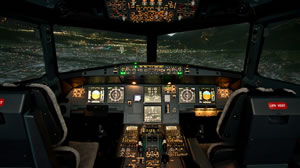 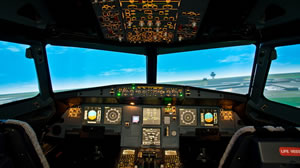 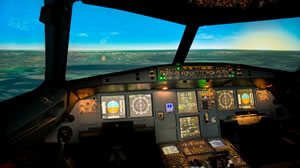 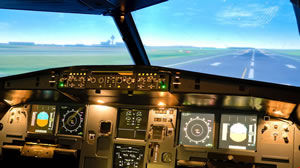 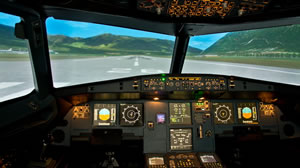 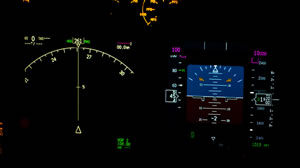 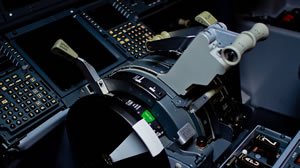 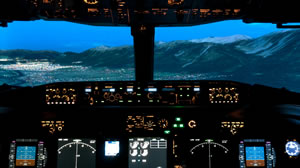 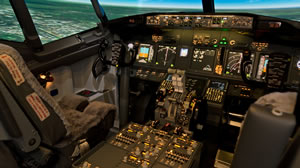 MPL Simulator Solutions B737 and A320 Flight simulators.